Nearly 12 years ago, Sonya wrote the most agonizing email of her life, letting our friends and family know that John and Christopher had been diagnosed with metachromatic leukodystrophy (MLD). They had just turned three, and we were told they would likely die by the age of six. Two weeks later, Jack was diagnosed with the same disease.

Though this grim diagnosis was debilitating at first, we determined that we would live our life with the boys to the fullest, taking one day at a time. As the years passed, they didn’t die and we experienced great things like camping, Disneyworld, flying and other fun things. They were the inspiration for passing groundbreaking newborn screening legislation in several states, and moved us to start a winery to help other disabled children. All was not roses though, and we also experienced not so great things like stem cell transplants, tracheostomies, ventilators and other medical treatments. There were hospitalizations and days when we wondered if they would pull through.

Regardless of what was happening, our son John was a champ. He was a selfless child who wanted to make people happy, and was very empathetic. Always smiling, always laughing at his dad’s dumb jokes, and always ready for a new adventure.

On Tuesday morning, December 27, 2016, John embarked on his newest adventure and he went home to be with Jesus. It was very quick with no prolonged sickness or medical stay—he quit breathing, went into cardiac distress, aspirated fluid, and was not able to recover. Sonya was with John at the hospital when he passed. Bob was able to speak to him on the phone and told him to not worry about us, but to go ahead and be with Jesus if that’s where he needed to go. Within a few minutes of that conversation, John made that leap.

This e-mail, 12 years later, is just as agonizing for us to write. However, we have gained a better perspective in that even though we will miss John terribly, we know that his was a full and impactful life, even though it was only 15 years in length.

We emailed Dr. Joanne Kurtzberg at Duke University (she is the physician who transplanted all three of our sons; Jack in 2005, John John in 2009 and Big “C” in 2011) to inform her of John John’s passing and to ask her how we could best honor John John’s death and help current and future kiddos who will receive stem cell transplants. Dr. Kurtzberg suggested that we procure 16 iPad Pro tablets, one for each room on the “5200” unit, that will be utilized by children receiving a stem cell transplant at Duke University.

As a result, in lieu of flowers and such, we ask that all donations honoring John John go towards fulfilling this request and purchasing iPads for the unit. Please understand that children can be hospitalized for several months as a result of receiving a stem cell transplant and the only access they have to the outside world is through digital technology.

The project will cost ~$15,000 to complete. Sonya and I have created a link on our winery’s website that will allow you to donate toward this project as you see fit.

We Win in the End 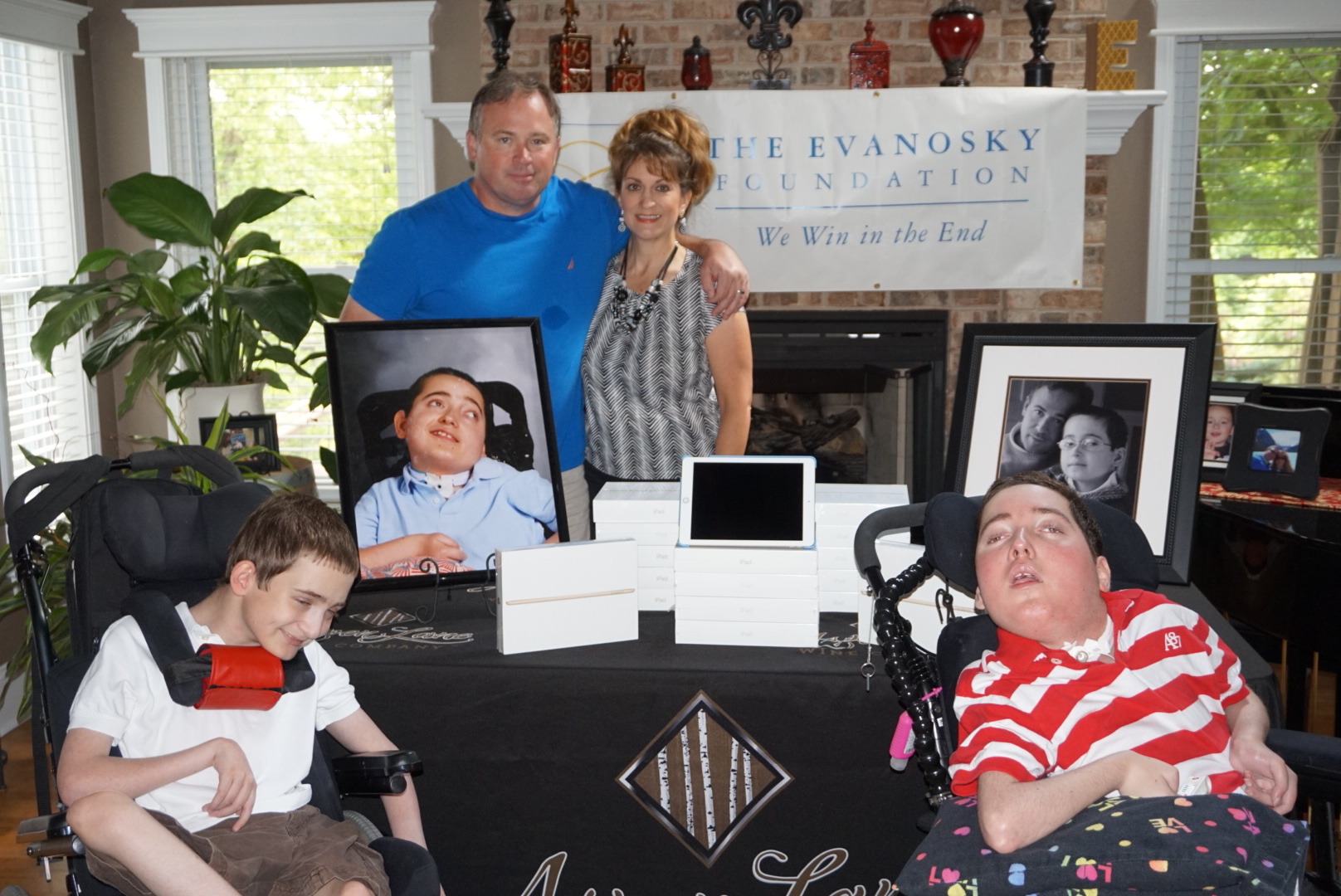 NOTE: Thanks to the generosity of many individuals, we were able to raise enough money to provide the iPad Pro tablets and covers to the Pediatric Transplant Unit at Duke University in June 2017.